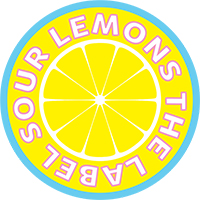 I met another person on Facebook in their third year in need of a website. She wanted a 2000’s style theme to match with the retro clothing brand she was creating.

It was a challenge to achieve the 2000’s style whilst still being a functional website in the modern age. I made the website using WordPress and chose the Kotre theme. It had quite a modern feel to it which I liked and also had support for WooCommerce as the website would need a shopping facility for the products she was selling.

As Kotre was free it didn’t have any built-in options to change the colours so I had to customize it using CSS. I also created a child theme for some more enhanced styling. She wanted an animated cursor on the site too.

The brand is called Sour Lemons The Label so the background has glittery lemons on it. She also created her own font, which is used throughout the site. The design was entirely dictated by her and implemented by me to empower her vision of the brand.

I enjoyed making the site and it’s yet another site using WordPress to put on my portfolio demonstrating my skills with child themes and working with clients. 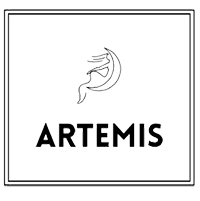 I saw yet another post on Facebook, this time a girl band were asking for a web developer to create them a site on Wix. I’d used Wix a bit before and hated it: see here. Seeing how quickly the world of web design and development can change I thought I’d give it another shot.

I wanted to try out using Adobe XD too, so made an initial prototype in there. XD has a neat feature where you can publish the site for the client to give you feedback on.

I liked the idea of a full-screen video landing page as I’d seen this done with bands and artists before. I wanted to stick with a pink theme and cut out each band member’s head in Adobe Illustrator and turned them into an awesome SVG for the second page of the website. This way users would know instantly who the band members were and what the band was about.

After some backwards and forwards on the design, I was ready to start making the site on Wix. We connected the domain from Go Daddy and I started creating.

For the events on the site we used Bands In Town which was actually quite difficult to set up as it separates out bands and individuals in a weird way. However, we got it to work eventually.

The site was relatively simple as a one-pager so the mobile optimisation wasn’t too hard and Wix’s built in engine.

I’m really pleased with the overall theme of the website and it gave me a chance to try out Wix again of my own accord; something else to add to my belt. 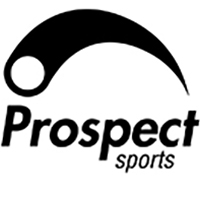 Whilst travelling home for the weekend I saw a post on Facebook of someone looking for a web developer. I got in contact and they required someone to build a site for a football coaching business they were setting up as part of their FMP. They had some ideas of what they wanted the site to look like and a booking plugin they wanted to use. I made the site using WordPress and tried to keep to a black and white theme. In the end, a lot of the features he initially wanted were removed which resulted in the final product which you can see here. 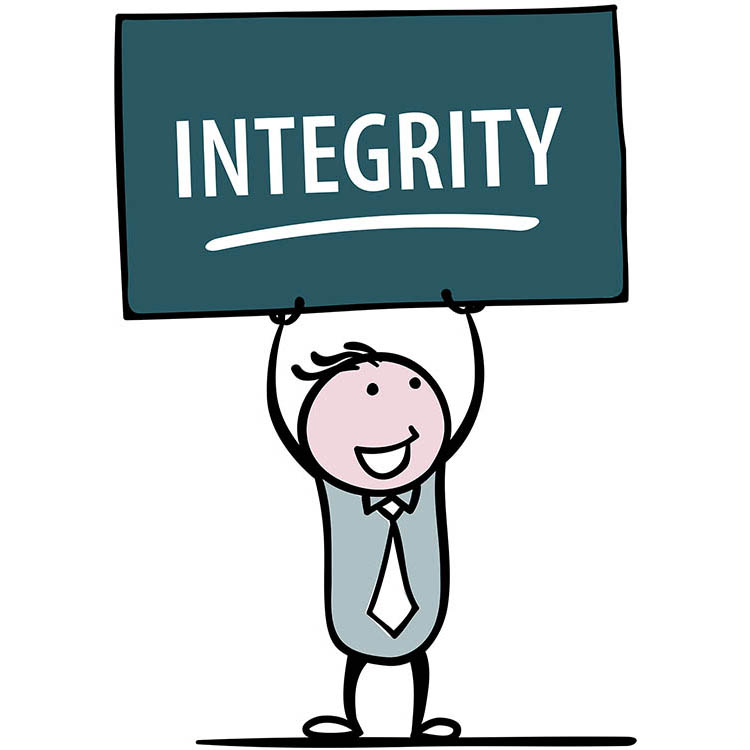 I saw another ad on Facebook asking for a Web Developer and I met Peter Virgo, who is starting up his own political party; Integrity Politics. We decided WordPress was best suited for a website of this type. To create the site I customised the Donovan theme, which gave me another opportunity to learn some PHP. I’m going to maintain the website by adding events and news every so often.